"Single television documentary film shares the same fate as print journalism: their future is non existent", according to Nick Fraser, the commissioning editor of BBC's Storyville. Paul Kerr (Sr. Lecturer in Television Production at Middlesex University) contradicts this opninion: "As long as TV has the best model of funding, the future of documentary film on television is unforeseen". Funding is one of the major themes during the two day seminar at Sound & Vision in Hilversum. Artistic freedom of the independent filmmaker and the rise of the factuals or docu soaps are two other heartfelt matters.

What is the value of a true story?

For many years television and documentary have formed an inseperable couple. Like many couples they quarrel sometimes. For example about time slots or priorities regarding theatrical or festival releases. But for the whole the relationship has been mutually benificial. The most recent developments are more worrysome for the single television documentary. Documentary formats, factuals, reality TV and docu soaps based on documentary traditions are a huge succes. Broadcasters and the international audience seem to love this new form of narrative. As a result they are pushing the actual documentaries of the screen to the point of extinction. Kerr illustrates this development with the British format 24 hours in A&E, shot at the emergency wards in Kings College Hospital. Kerr: "Its powerful, but uninformative. The level of interest is human interest, its not interrogative or analytical. It does not give more information about the NHS, its purely entertaining." Is reality the new version of true? 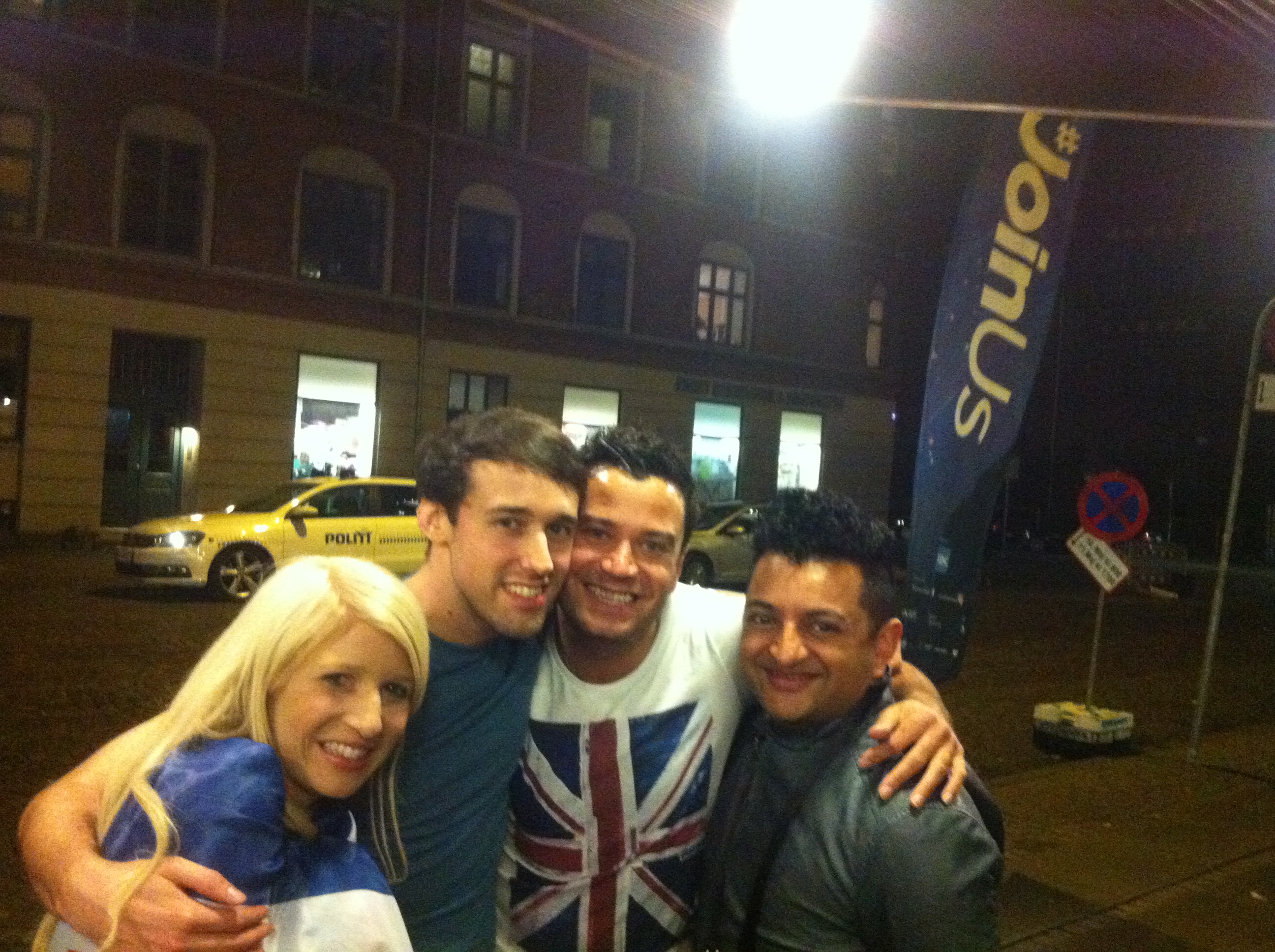 Can documentary film reach the audience?

The future of television documentary film is not clear at all. Documentary festivals like IDFA in the Netherlands are extremely succesfull. This can be the result of a local left wing bubble in the city of Amsterdam, as Fraser states. But it can also prove that there is a public for serious documentary film. The challenge lies in reaching these audiences through different channels.

The Television Studies Commission of FIAT/IFTA has the aim to further the collaboration between television archives and academic researchers. As a new feature it has opened up the formar academic bi-annual seminar to practitionars, like the critic John Wyver (UK) and Romanian filmmaker Andrej Ujica. They act as living witnesses and provide us with recollections of their experiences. Among the presentations was one by Christian Hißnauer, researcher of the DFG Forscherfruppe ‘„Ästhetik und Praxis populärer Serialität“ at the Georg-August Universty in Göttingen. He studied German television documentary and published about Die Hamburger Schule (UVK) movement. He addressed the remarkable insight that there is hardly any academic interest in Germany to study recent national television history.

During the first day Producer Pieter van Huystee received the first copy of the dvd-box with a selection of documentary films from the Dutch filmmaker Johan van der Keuken. The latest edition in the Sound & Vision series Dutch Documentary Collection.