On May 8, 9 and 10 The Netherlands Institute for Sound & Vision and the Waag Society hosted the first of six Europeana Space hackathons. The main objective of these events is to come up with appealing ideas and applications to bring the rich archive of digitized European cultural heritage to the public.

The Europeana Space project seeks prove that digitized cultural heritage material can be used in creative ways and new business and sustainability models can be developed around these innovations.

Within Europeana Space, Sound & Vision coordinates the Innovation Space. This encapsulates all six hackathons (Waag), business modelling workshops (REMIX) and incubation support processes (REMIX). By the end of the project the Innovation Space will have produced six market-ready projects that incorporate digital cultural heritage materials. The hackathons serve as the first step towards finding these six hopeful projects. Thus, saying the air was thick with anticipation as the first one began might be an understatement. 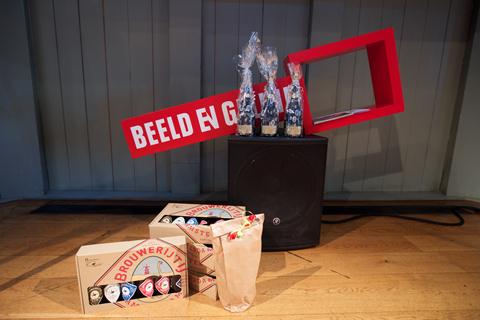 This hackathon, organised in the context of the Europeana TV pilot, was titled “Hacking Culture Bootcamp”. It specifically sought to encourage and facilitate innovative, creative and promising projects that use multiscreen technologies and involve digitized cultural heritage objects. Participants came from diverse contexts, such as broadcasting, academia, cultural institutions and technology development.

The three most promising projects will move on to the Europeana Space Business Modelling Workshops where the projects’ ideas will be further shaped and honed as well as the development of business models with the experts from the REMIX Summit Agency and their elite network.

After an hour of intense deliberation the jury came to a decision. The three winners are:

- Add your voice to art with Bosch.

- Which museum should I go to and does anyone want to come with me? ART(F)INDER will answer these questions for you.

All the ideas were unique and exciting in their own ways and jury deliberation certainly was difficult. The jury assessed the projects on three areas, use of digitized cultural heritage material, job creation, and likelihood of success.

We would like to thank all the participants from team EUscreen with their educational video-poster platform “Carrot”, the team from project “Photo Exhibition 2.0”, and the MediaLab Amsterdam team’s “Project Encounter”. 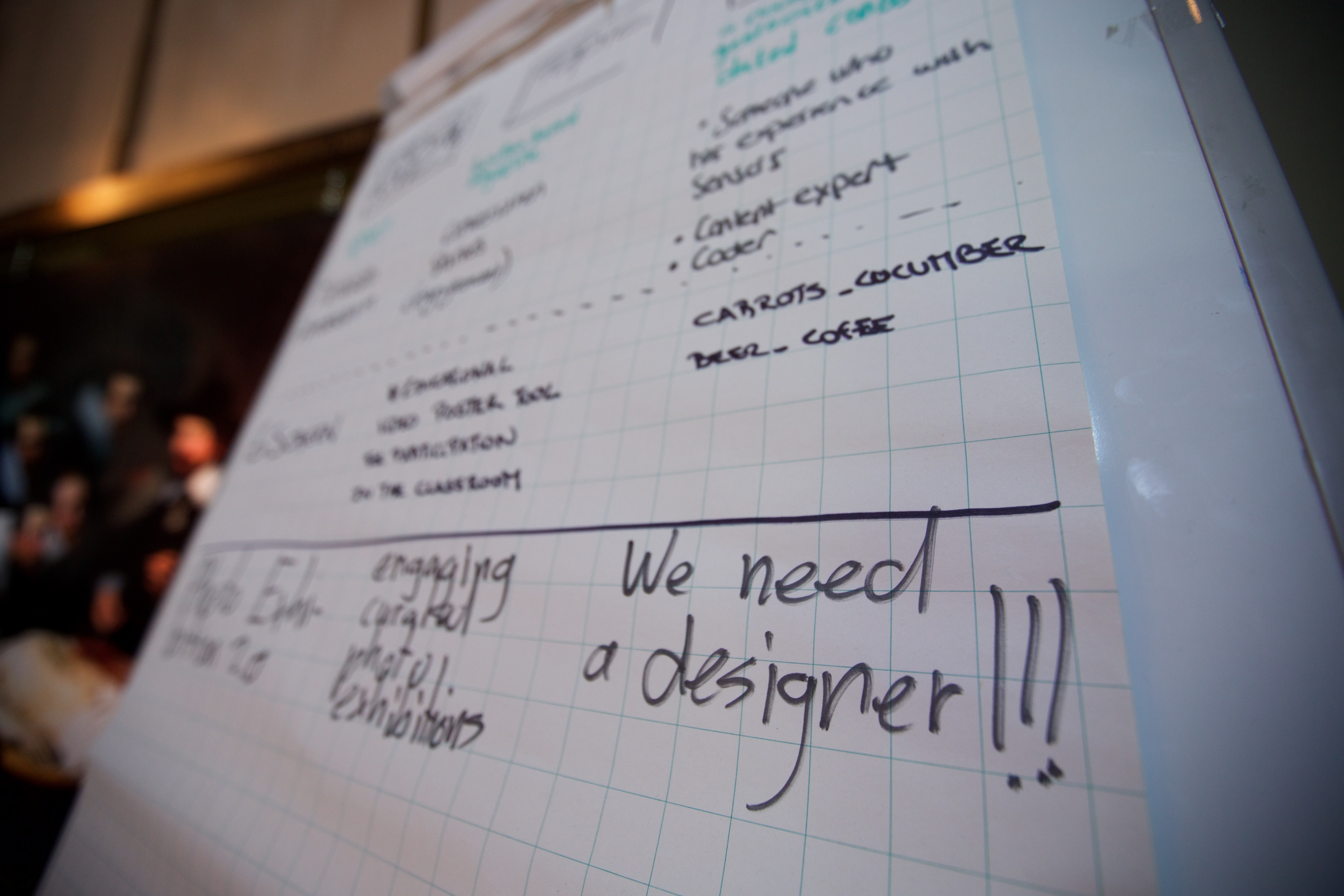 Sound & Vision also sent a team to participate in the hackathon, and they teamed up with User Experience Consultant Dean Birkett, who previously worked at Europeana. They developed and pitched “Culture Derby”, a metadata tagging game. Culture Derby uses keyframes from Sound & Vision videos available via Open Images and asks players to identify monuments on these keyframes within a certain timeframe, like a true derby race. View the high fidelity prototype here. 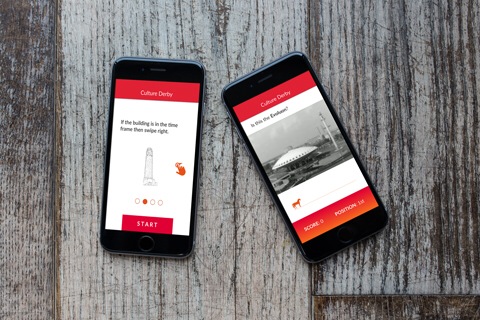 To find out more about what comes next for the winners you can read our Europeana Space Incubation Handbook written by REMIX and Sound & Vision.

The next hackathon will occur mid-November in Prague as part of the CIANT Enter Festival. The theme is “Hacking the [Dancing] Body” and will be organized in close collaboration with CIANT and the eSpace Dance pilot partners (Coventry University, UNL-FCSH, IN2).

Part of this article originally appeared on the Waag’s blog